There’s an alarming difference between perception and reality for current and future retirees.

Have A Question About This Topic?

The gig economy has been on the rise for years, for better or for worse. Of the 10 million jobs created in the US between 2005 and 2015, a staggering 94 percent were in the category of “alternative work,” meaning gig work or other temporary employment. 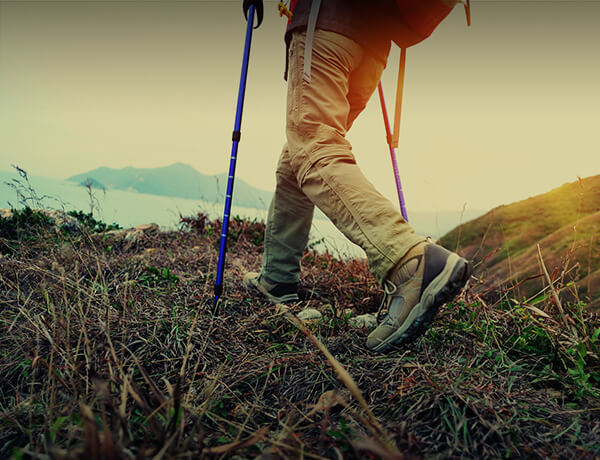 Insurance Needs Assessment: When You're Young and Single

Even if you’re young and single, you should still consider protecting yourself. 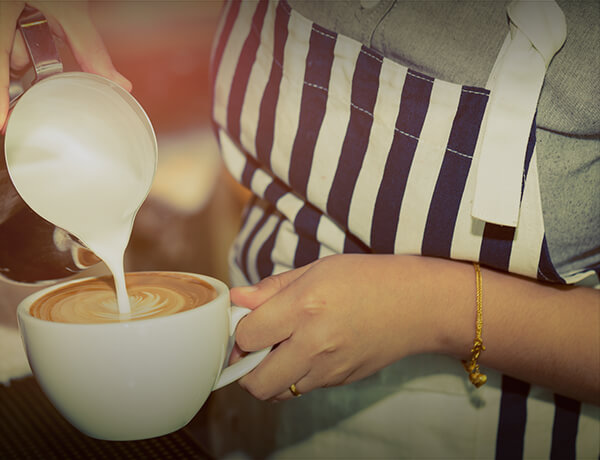 Does Your Child Need to File an Income Tax Return?

When your child has income, there’s a good chance that he or she will need to report it and pay taxes.